The Joy of Prefabs (and intermission)

Had quite a productive past ten days, despite spending a lot of time bug hunting and testing in game. The Forgotten Ziggurat I mentioned in the last post is finished, and I've gotten a 4 level Worg Warren and 4 level Dungeon of the Hark completed, scripted and 'encounterrified'. On top of that, having seen Lugaid's post about a new prefab he's come up with, I decided it would be a nice way to join the Worg Warren and the Dungeon of the Hark together (as they were in the Living Forgotten Realms campaign I'm loosely following for this) through a jaunt into the Undermoor. This of course mean that I had to go back and ensure that encounters fired regardless of the direction the player chose - which can require quite some mental gymnastics to visualise sometimes.

None of this would have been possible without the prefabs. I'm guessing I now have 5 modules with on average 12-15 areas each maybe, perhaps 60-70% of those are prefabs - the only times I rush to delve into area design myself is actually in White Plume Mountain itself where I'm following the canon maps. That isn't to say that I can always just plug and play these prefabs in - most of them I've spent time playing with the lighting, walkmesh, chucking in some custom content placeables or added a little of my own touches. But man that's such a more relaxing way to build areas for someone like me - I know where to hang a painting but don't let me near the brush, mkay?

The Dungeon of the Hark 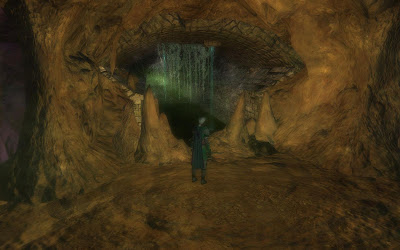 In the lost sewers under an abandoned town... 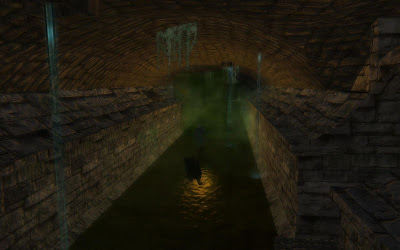 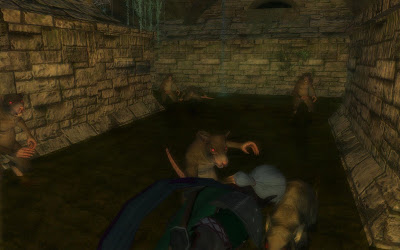 The lycanthropic hordes are under the Hark's command 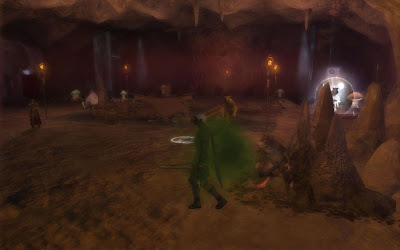 Showdown with the Hark himself 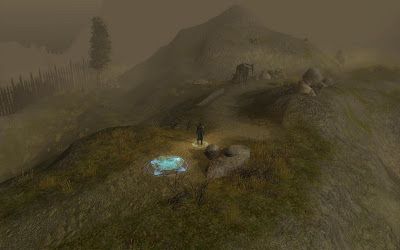 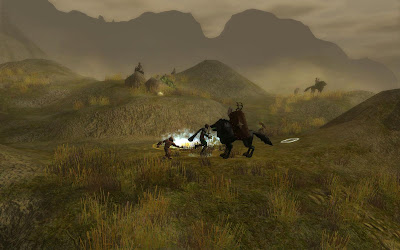 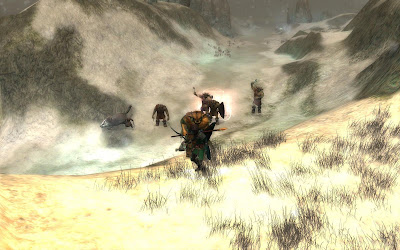 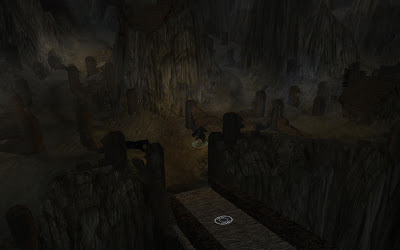 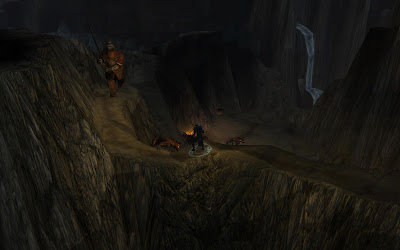 And with that, I'm soon off on belated honeymooon to Egypt for two weeks! A Nile cruise and exploration of Egypt awaits! A long held ambition of mine so really looking forward to it. One last foray to the toolset over the weekend to finish off the areas and encounters in this region of the overland map - then that should mean all the content is in place for the campaign, and all that remains is to go back and finish off placeholder conversations and script some battles. A little intermission in the building should be good, and then I can come back and press on with the final round of polishing and testing balancing and debugging. Hmm... maybe I'll just stay on holiday...

Against your better judgement...

Found myself convincing myself I needed to add in some new locations to the overland map - trouble is the last thing I need now is to add more content... But, it makes sense - there are some spots in the overland map are feel a little empty (plus some key canon locations that I'd be neglecting if they weren't included). SO rather than making progress it's kinda been running to stay still.

Here's some screenies from a new location, that's turning into a homage to another classic module, the Isle of Dread. An ancient tribe have turned to dark powers instead of their old ways - go teach 'em a lesson... 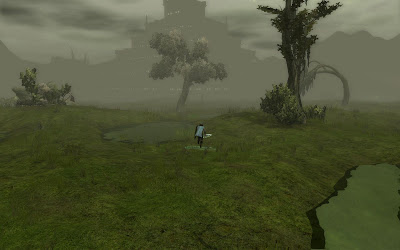 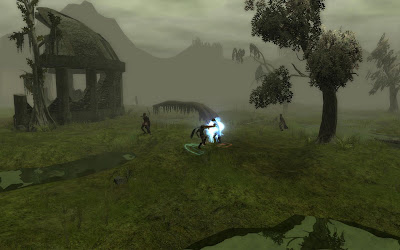 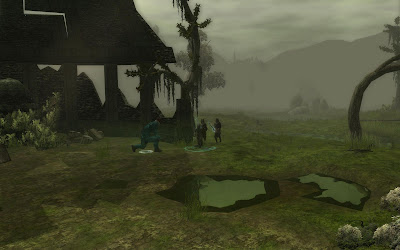 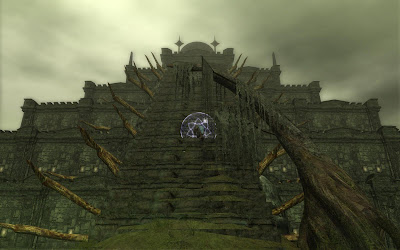 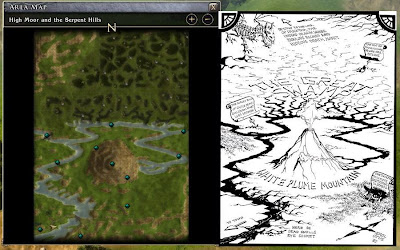 I realised the other day that I don't think I'd gone much into the Overland map I'm using for WPM. I used the 'tracing technique' described on here previously and in the shot above you can see the area map alongside the tracing template. There's some colouring and texturing to be touched up, but I'm fairly happy with it. You'll see in the swamp a slight ridge that is unfortunately due to the terrain megatiles and the need to lower the water level, but its not really noticable in game.

Sidequest encounters covering the southern part of the map are done - barring some dialogue I keep putting off. I'm currently working on the NE swamp sidequests and these are ~80% done, then there's just the NW swamp side quests, of which there are only a few - areas prepped for 60% of the quests, but no dynamic content as yet.

Some shots of the locations on the original map that have translated into the game are below (still playing with overland scripts so there is double the XP at the moment but that will be fixed). Bah, my texturing always looks so much better in the toolset than in game... Lighting settings aren't final, I need to get back to that.

The weekend was spent working on a quest around House Orogoth which as a sidequest has been jumping between the include/drop list more than the others, but I found two prefabs that were just right, and I figured I needed more BIG dragon encounter (now there are 2 at CR > 15 plus one CR 11 and one that's a dragon but then again not...). So Orogoth was slotted in. Then I moved on to some mines occupied by the Zhentarim - who really should have got more love in the existing FR games as bigger villains, although their presence to the west is less than in the Dalelands. I'm playing on the link to Darkhold nearby to justify the presence and give people the chance to kick some Zhen butt. Overland map sidequests are bigger than in SoZ - this Zhent one covers 1 exterior and 6 interior levels, and hopefully sees the challenge increase significantly the deeper the player ventures. This is all part of the goal to allow players (and multiplayers) to pick and choose sidequests if they only want to play for 1 hour - 3 hours on something they can drop in and out of, rather than the core central plot.... which I really should get back to at some point...