It's been a long-held dream of mine to travel to Egypt - there's a version of me in a parallel universe that ditch biochemistry at school and ran with my passion for latin, ancient history and archeology instead. True that version is likely broke, unemployed and with moth-eaten straggelly beard, so perhaps I shouldn't feel too regretful, but still...

And so Egypt was our choice of honeymooon destination, to cruise down the Nile and see the sites I'd read of and the depictions of all the deities that captured my imagination from a young age. We started off in Luxor (to see the Valley of the Kings, Colossus of Memnon, Hapshetsut's Temple, Luxor Temple and Karnak), sailed upstream to Edfu (Temple to Horus), onto Kom Ombo (Temple to Sobek, crocodile headed deity), then to Aswan and the Temple of Philae (dedicated to Isis). A selection of snaps below.

And it was all I had hoped for. I love poking about these places, and it was awe inspiring how huge and intricate they were. And what I loved the most was finding these patches of heiroglyph-covered wall that still had the original paint on (see second shot below) - these places weren't just beige stone covered in carvings, they were brightly coloured and intricately patterned. And the detail is incredible. Sights that I'd definitely recommend anyone to see. 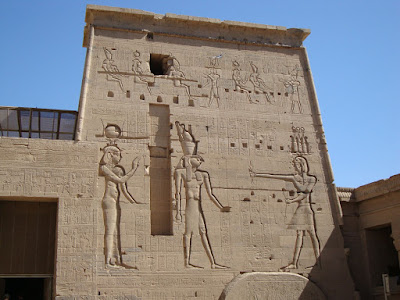 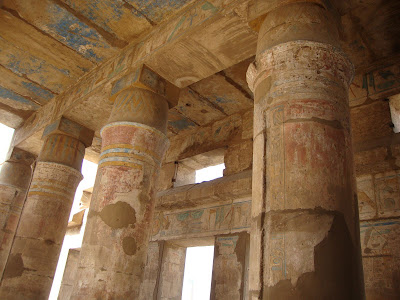 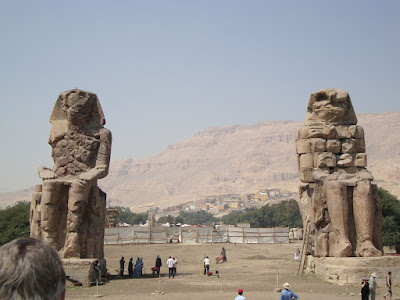 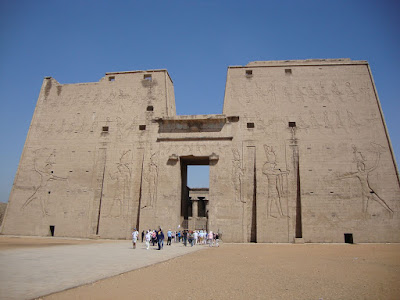 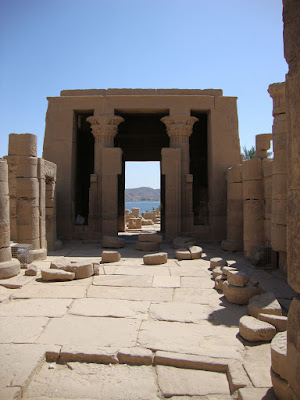 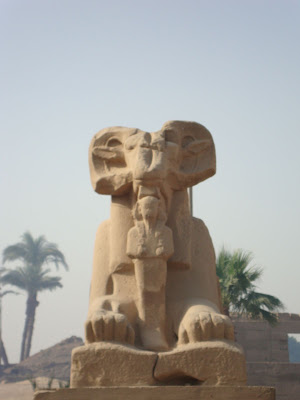 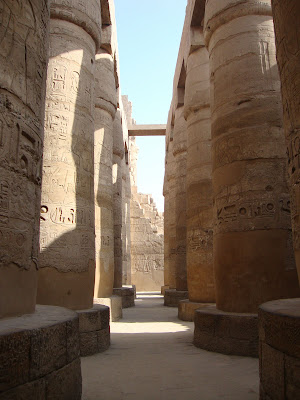 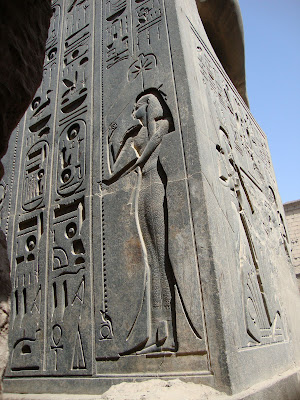 So, now its back to reality with a bump. I always find that a break from the toolset means that you then approach it with a bit of trepidation and fear over what you've forgotten. Just before I left, I finished off a dracolich lair that the party might stumble upon. That now brings me to the last couple of areas to flesh out the sandbox. And hopefully i'll have some screenies of those soon.